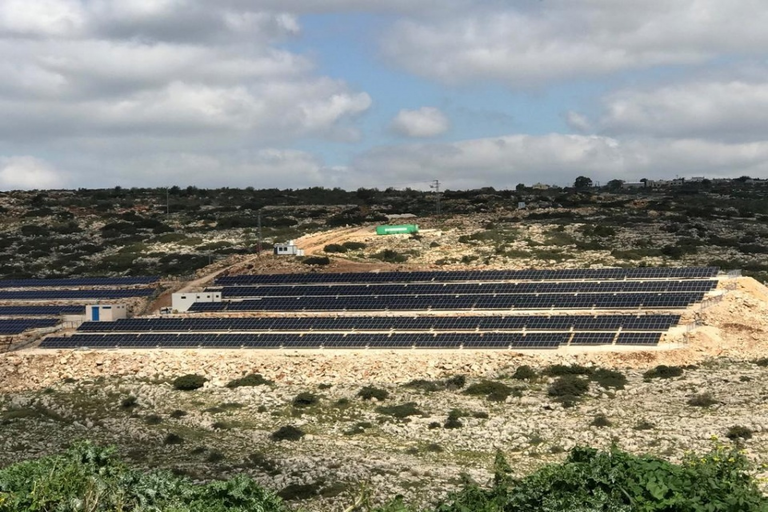 Jenin- 23rd March 2021: Qudra Renewable Energy Solutions Company announced the commissions operation of the Yabad Electricity Appeal solar energy plant, with a capacity of 1 MW. The project was launched as a result to an agreement signed between the National Aluminium and Profiles Company (NAPCO) and YEA. The power plant will benefit 20 village councils and residential areas, as well as industrial enterprises in the area.

The plant was launched after successful testing, post a comprehensive quality examination by Qudra. YEA had granted the project to NAPCO in order to benefit from the superior renewable energy solutions the company offered to provide in addition to high quality, novelty and affordable prices.

Anan Anabtawi, Qudra’s Chairman said: “the project enables YEA to start enjoying solar energy savings from early stages through low-cost, renewable energy solutions. The plant will provide YEA with a green, sustainable independent energy source that will cover the electric energy deficit.” Anabtawi added that NAPCO financed the project through asset leasing, by which YEA will repay in monthly disbursements.

Anabtawi described the project as a successful model for collaboration with local councils and communities, and invited the representatives of local councils, municipalities, and electricity distribution companies to attend the official opening soon to be announced, for a closer view of the project. He said that this plant is part of a package of projects developed and implemented by Qudra in many areas such as the town of Jalboun and Birzeit University.

Anabtawi continued to say: “that Qudra encourages the transition into renewable energy to tackle power shortages and respond to higher rates of consumption. He called upon the local bodies and entities to consider renewable energy as it brings a lot of potential solutions for tackling these challenges. Stressing the fact that it is necessary for the government; regulatory and supervisory institutions of the energy sector to resolve the obstacles of investment in renewable energy projects.”

Mohammad Adnan Abu Baker, Head of the Board of Yabad Electricity Appeal said: “the new solar power plant has started generating energy since the trial of operation, which allowed YEA to pump the energy into the grid directly. Adding that the new 1-MW plant and two previous self-financed solar power plants will give the YEA a total of 4.25 MW of energy, a capacity that shall help cover power shortages and provide stable energy for citizens and industrial enterprises.”

Abu Baker asserted that the project carries many benefits for the public in an area with 60 thousand inhabitants and an increasing demand for energy. He invited the local councils to visit the project and learn more about the experience, adding that the YEA is ready to provide support and consultancy to local institutions wishing to employ renewable energy at their locations.

Abu Baker highlighted the quality of the project’s components, which received international accreditations of excellence, like the TUV certification which guarantees meeting IEC standards. He said that the financial payments for the project will depend on the revenue of the plant, which is very convenient in terms of reducing any financial burdens. 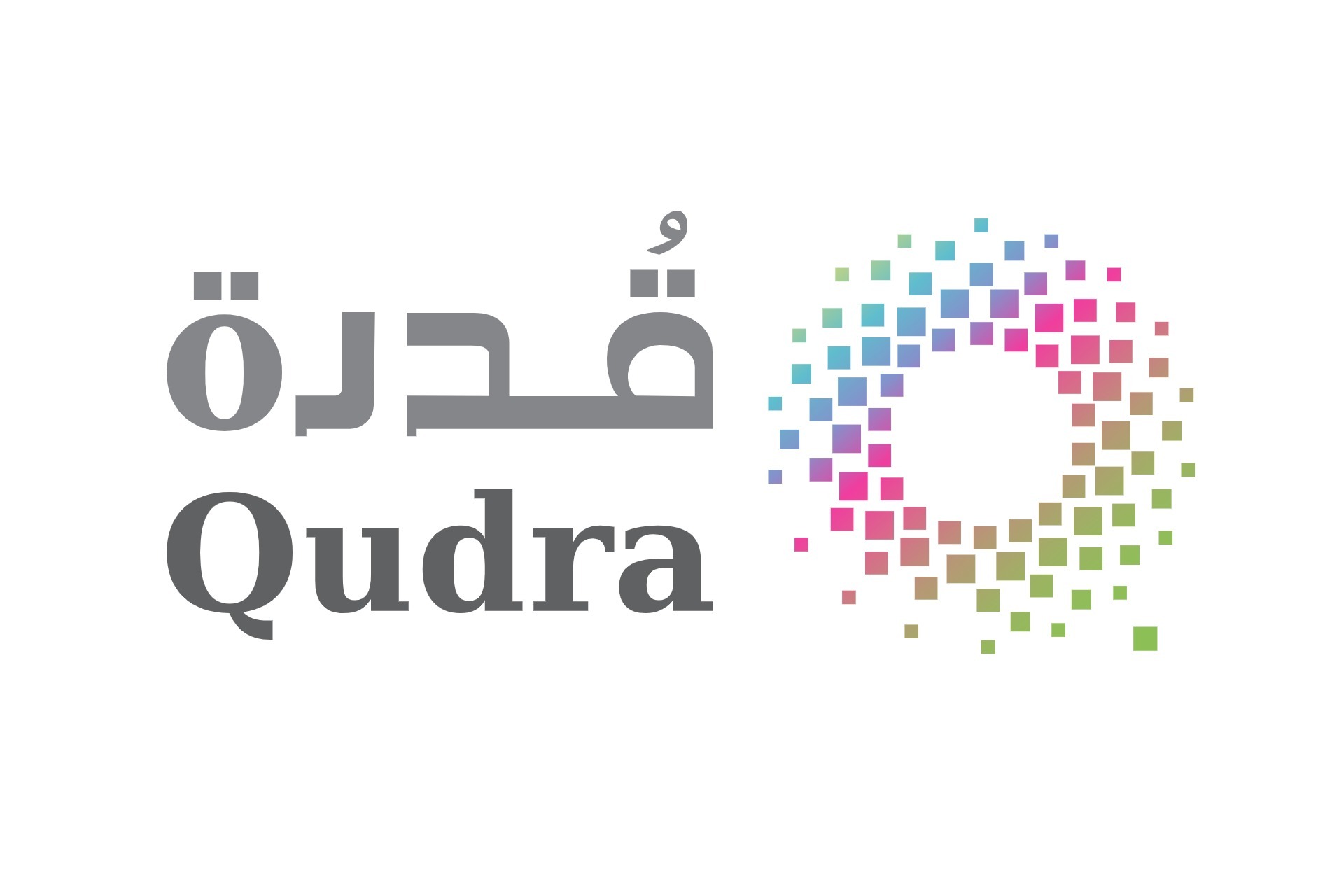 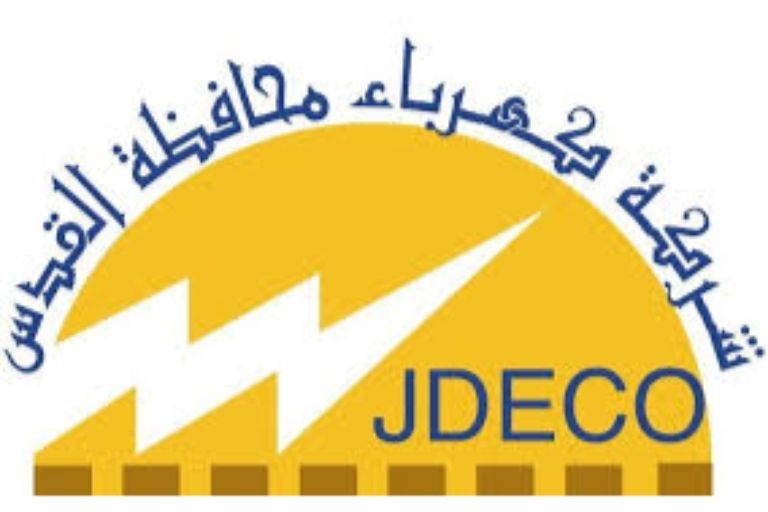